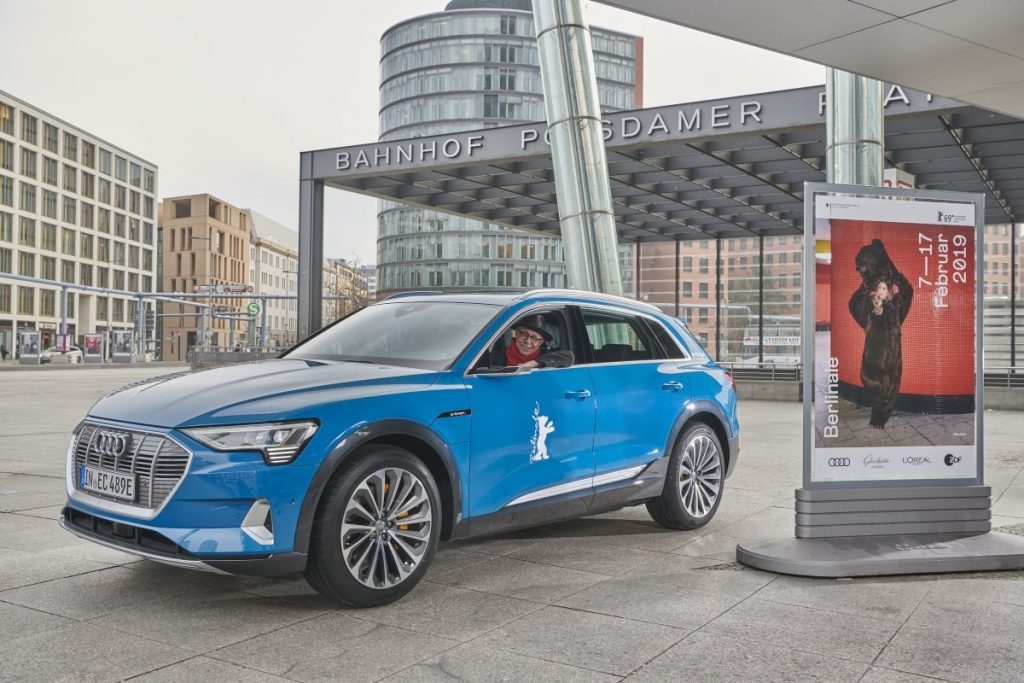 In the next months, Audi India will debut the e-tron SUV. The German automaker has featured the vehicle on its official website ahead of its formal arrival. In the United States, the Audi e-tron will be the brand’s first all-electric SUV. The next Audi eSUV is 4901mm in length, which makes it longer than the Q5 (4663mm) but shorter than the Q7 (5052mm).

– The e-tron is powered by two 125kW and 140kW electric motors, which are mounted on the front and rear axles, respectively. The system is said to have a combined power output of 402bhp and torque of 664Nm. The SUV is equipped with an all-wheel-drive system.

– A 95kW battery pack is installed underneath the cabin of the electric SUV. Regenerative braking technology can be used to charge it. – It is said to have a max speed of 200 kmph and a range of more than 400 kilometres (on the WLTP test cycle).

– Using a DC fast charger, the SUV’s battery can be charged up to 80% in 30 minutes. It may also be charged with either a 230V or a quicker 400V system using a home AC charger.

– The Audi e-tron has a new blacked-out front grille with vertical grey slats flanked by matrix LED headlights and DRLs. 20.5-inch spole alloy wheels, a sloping roofline, an LED bar across the boot, and sharply styled taillamps running over the tailgate are some of its prominent design characteristics.