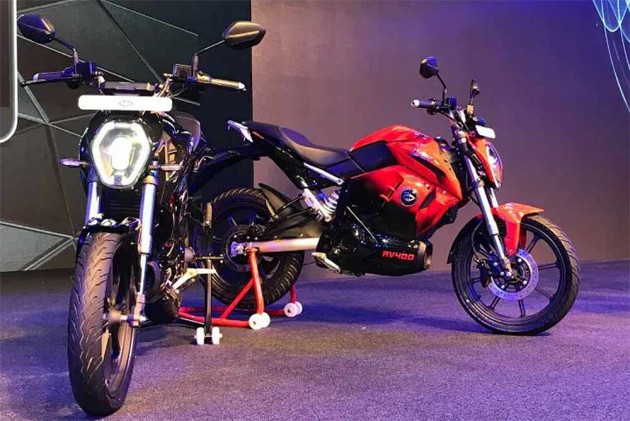 Bookings for the Revolt RV400 electric motorbike will reopen at 12 p.m. on July 15, 2021, according to Revolt Motors. For the second time, reservations will be available in the six locations where the firm presently operates. Last month, the company reopened bookings for the Revolt RV400 in Delhi, Mumbai, Pune, Chennai, Ahmedabad, and Hyderabad, and buyers responded enthusiastically. Last month, the company sold 50 crore worth of Revolt RV400 electric motorcycles in only two hours after bookings opened. The booked motorcycles will be delivered starting in September 2021.