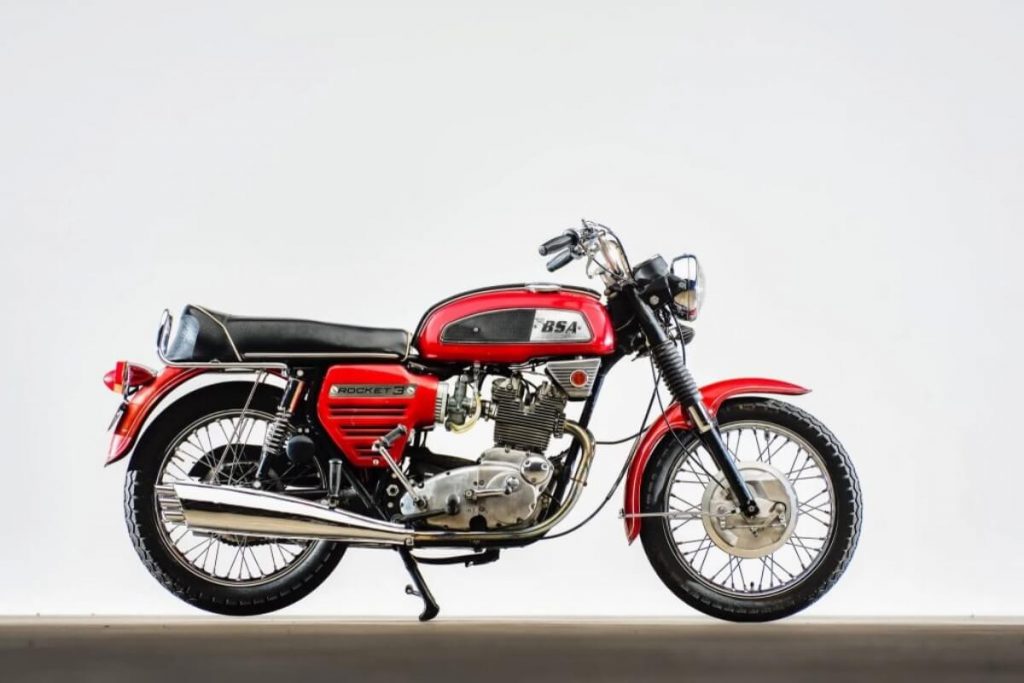 The new 650cc engine is now undergoing extensive testing and will be used to power premium BSA motorbikes. According to a source close to the development, the new middleweight engine would power the BSA resurrection motorbikes. The new engine, which includes a BSA prototype, is now being tested. This engine will meet Euro 5 emission standards, which are required in Europe. BSA Motorcycles will be introduced to the European market initially through Classic Legends.

According to the rumour, the new BSA Motorcycles for Europe would be built in India and assembled elsewhere. In addition, the Pithampur facility features a special manufacturing line for the premium BSA motorbikes. The release date for the new BSA motorcycles has yet to be determined. If everything goes according to plan, the new motorbike might be unveiled at EICMA 2021 in Milan later this year.

The UK government has agreed to finance Classic Legends to the tune of GBP 4.6 million. The organisation has established a technical and design centre in the United Kingdom and is hiring engineers in a variety of fields. According to reports, the business is also developing an electric motorcycle under the BSA name.