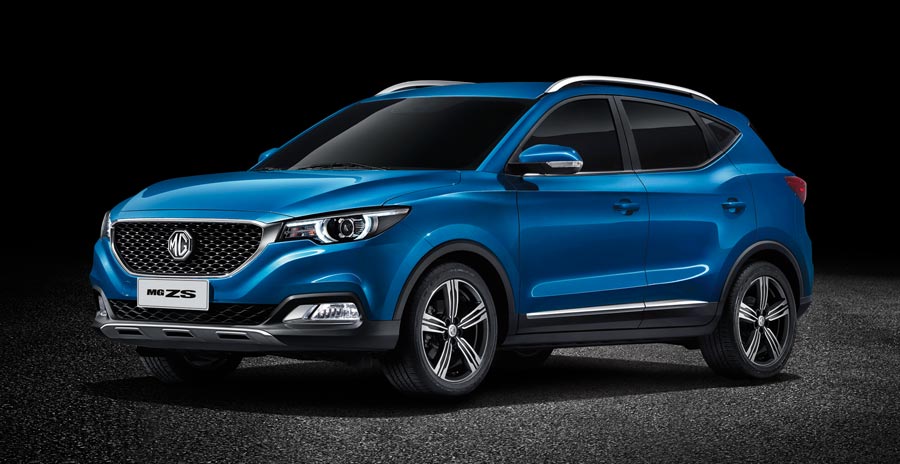 Despite the COVID-19 pandemic, Indian automakers are preparing to introduce one of their most crucial products. Tata Motors will debut its smallest SUV, while VW Group will join the mid-sized SUV category. In this post, we discuss the top six most anticipated new automobiles set to be released by October, just in time for Diwali 2021.

Launch is scheduled for June 2021.

The Alcazar 7-seater SUV will be released by Hyundai around the end of June 2021. It’s built on the Creta’s platform, which has been tweaked to allow for a larger body and wheelbase. To accommodate the third row of seats, the wheelbase is expanded by 150mm. The SUV will be available in 6- and 7-seat configurations, with the former receiving captain chairs in the second row. It will be available with two engines: a 157bhp 2.0L petrol engine and a 113bhp 1.5L diesel engine. A 6-speed manual and a 6-speed torque converter automatic transmission will be available.

Launch is scheduled for June 2021.

Volkswagen plans to release the Taigun mid-size SUV in August or September of 2021. The MQB AO IN platform, which also underlies the Skoda Kushaq, is used. This model will be marketed as a high-end model with a variety of high-end features. The Kushaq might also have ADAS, which is a segment-first feature (Advanced Driver Assistance System). It will be available with two engines: a 113bhp 1.0L turbocharged petrol with 6MT and 6AT, and a 148bhp 1.5L turbocharged petrol with 6MT and a 7-speed DSG.

By October 2021, Mahindra will release the long-awaited XUV700 7-seater SUV. The new vehicle will be built on a newly designed monocoque chassis with four-wheel-drive capability. It will be a direct replacement for the current XUV500. The Tata Safari, MG Hector Plus, and Hyundai Alcazar will all compete with the new XUV700. It will be available with two engines: a 2.2-litre turbocharged 4-cylinder diesel and a 2.0-litre turbocharged petrol. The turbocharged petrol engine is expected to generate roughly 190bhp and 350Nm of torque, while the former can make roughly 185bhp. There will be two transmission options: a 6-speed manual and a 6-speed torque converter automatic.

The launch date is set for October 2021.

Maruti Suzuki will unveil the second-generation Celerio before Diwali this festive season. The new model will have visible modifications both inside and exterior, as well as a more powerful gasoline engine. It will be built on the new HEARTECT platform, which also serves as the foundation for the S-Presso and Wagon R. The compact vehicle will compete with the Tata Tiago and Hyundai Santro. It will be available with two engine options: a 1.2L petrol with 82 horsepower and a 1.0L petrol with 67 horsepower. A 5-speed manual transmission and a 5-speed automatic transmission will be available.

The launch will take place between July and September of 2021.

By October 2021, Tata Motors plans to release the HBX compact SUV. It will be built on the ALFA modular platform, which also serves as the foundation for the Altroz hatchback. The Tata Timero is rumoured to be the name of the tiny SUV. The 1.2-litre 3-cylinder naturally aspirated engine that drives the Tiago and the Altroz will power the entry-level SUV. This engine has a power output of 86 bhp and a torque output of 113 Nm. It might also have a 1.2-litre turbocharged petrol engine with around 100 horsepower. A 5-speed manual and a 5-speed AMT are anticipated to be available transmission options.

By Diwali 2021, MG plans to release a petrol version of the ZS SUV in India. The SUV, rumoured to be dubbed the MG Astor, will compete with the Hyundai Creta, Kia Seltos, and the future Volkswagen Taigun and Skoda Kushaq. The MG Astor might be the first car in its category to have adaptive cruise control (Advanced Driver Assistance System). In reality, MG has been testing the Astor SUV’s emergency brakes in India. A 120bhp 1.5-litre 4-cylinder naturally aspirated petrol engine and a 163bhp 1.3-litre turbocharged petrol engine are anticipated to be offered. It’s expected that both manual and automatic gearboxes will be available.