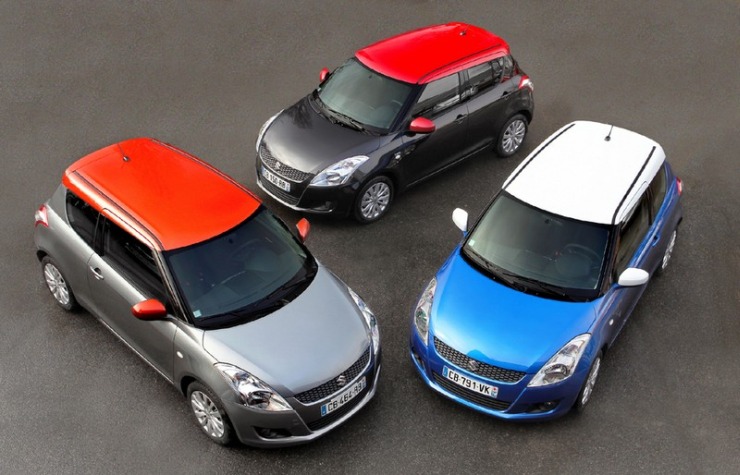 Maruti Suzuki has announced that the price of its best-selling hatchback, the Suzuki Swift, would be increased. In addition, Maruti Suzuki has raised the cost of its CNG vehicles. According to MSIL, the prices have been raised due to an increase in input costs. These models’ costs have risen by up to Rs 15,000 each.

The Maruti Suzuki Swift is priced from Rs 5.73 lakh for the base model to Rs 8.27 lakh for the top-spec variant. The prices of Maruti’s six CNG vehicles, including the WagonR, Celerio, S-Presso, Ertiga, Alto 800, and Eeco, have also gone up.

Maruti Suzuki has announced that its CNG-powered vehicle line would be expanded. The next vehicles to have a factory-installed sunroof will be the Dzire sub-4 metre sedan and the Swift hatchback. CNG, according to the firm, may be a viable choice for diesel car purchasers in India. CNG engines lack the power and punch of diesel or gasoline engines, but they are much more fuel efficient.

The 2017 Suzuki Swift is powered by a 1.2-litre Dual-Jet naturally aspirated K12N petrol engine with 89 horsepower and 113 Nm of torque. There are two transmission options: a 5-speed manual and a 5-speed automatic manual transmission.