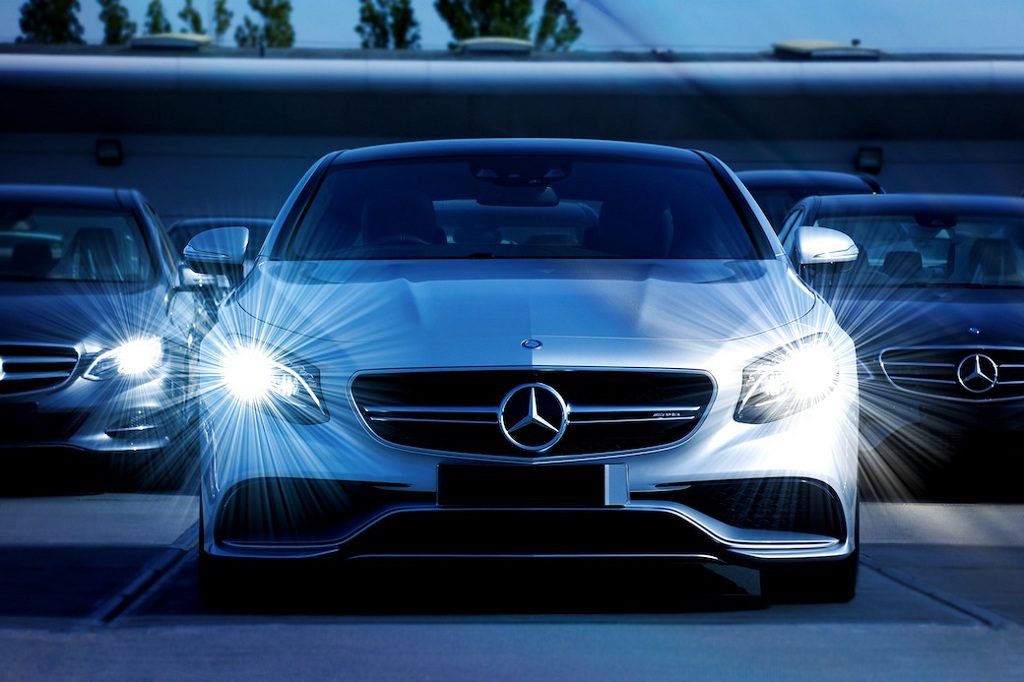 The automobile industry had a lot of expectations from budget 2018. The Luxury car makers wanted to lower the GST on the cars and electric car makers wanted to push their business a little bit more because the government wanted to go for all-electric by the year 2030. There was a further hike announced on the rates of import duty so that companies could make more money by doing business in India.

The custom duty was also increased from 10 to 15%. The luxury vehicles which includes the ones which are not completely made in India but the kits are manufactured abroad and finally assembled in India are going to see an increase in price.

Let us see the impact on imported and locally produced cars in details.

What is the Impact Of Union Budget On Cars – Both Imported and Locally Produced Cars?

The MD & CEO of Mercedes-Benz, the leading car maker of the country, Roland Folger said that due to the increase in basic customs duty imposed on auto parts, CKD components and accessories there will be the restriction in the growth of the luxury car industry.

The head of Audi, Rahil Ansari also said that consumers are going to be confused due to increase in the taxes and custom duty imposed on cars. The Union Budget 2018-19 has been disappointing for the automobile industry and against them. Due to the introduction of Social Welfare Surcharge, prices will be again affected which again confuse the customers.

After introducing GST Cess, the market has just stabilized. There has been lack of focus in the Union Budget for luxury auto industry and it doesn’t give any clarity to the industry. They are not able to plan any strategies for manufacturing car in India for the long and short-term.

The cars which are assembled in India will have an increase in the price of  ₹ 80,000 if their price were near ₹ 25 lakh.

However, custom duty on cars, bikes, and SUV which are fully imported are not changed.

The duty on imported CBU (completely built units) of motor vehicles are increased from 20 to 25%.  Specific accessories of motor cars, vehicles and motorcycles are increased to 7.5% to 15%. The finance minister in context to increase the price of imported and locally produced cars said that custom duty shouldn’t be increased in all sectors.

There should be some sectors in the industry where taxes could increase in order to incentivize the addition of domestic value. 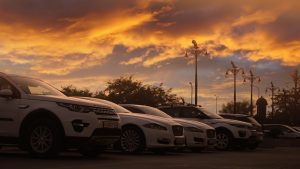 The automobile industry is facing many challenges after union budget list was disclosed this year. Both imported and locally produced cars are facing an increase in price which can result in a loss in their industry.