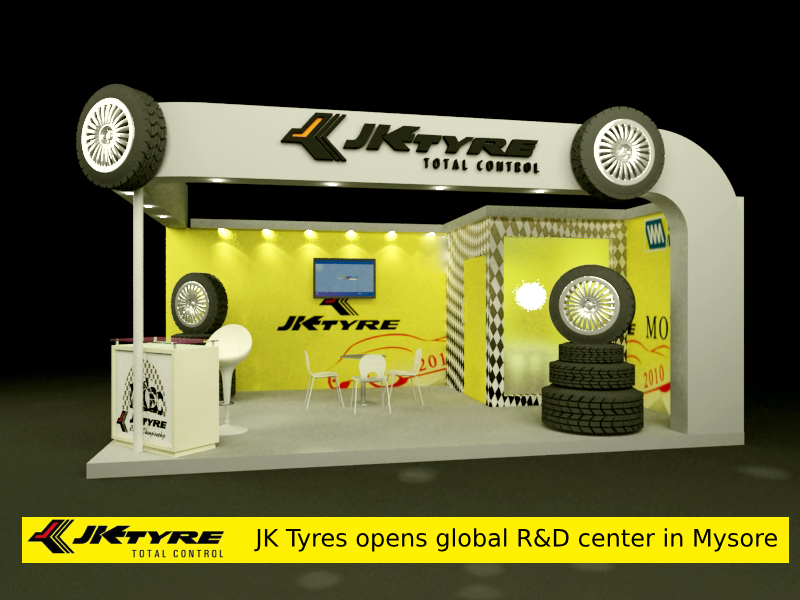 JK Tyres is an Indian automotive tyre and tube manufacturer based in Delhi. They are the only tyre manufacturers in India offering the entire range of tyres; which are suitable for trucks and heavy vehicles to farming machinaries such as tractors to cars and two-wheelers. JK Tyres exports its products to over 75 countries across every continent in the world.

They manufactures more 32 million tyres per annum and the company is quickly expanding its business and operations to cash in on the exponential growth of the tyre market in India and abroad.

In latest car news the nation’s third-biggest tyre maker JK Tyres and Industries launched their new research and development center, the Raghupati Singhania Centre of Excellence (RPSCOE) at Mysore in Karnataka on 28 Aug 2018.

The RPSCOE Centre will be part of the Harishankar Singhania Elastomer and Tyre Research Institute (HASETRI) and provide help to scientists and engineers in developing the latest tyres in the world. It will bring together JK Tyres scientists from four different locations under one umbrella. This will make India a leader in car technologies.

The facility will employ 180 scientists who will work on developing technology to meet tomorrow’s needs. They will focus on creating new tyre compounds and better prediction of the product lifecycle. In car comparison, It is one of the best tyres made in the world. Creating good quality tyres is essential in knowing how to maintain/service a car.

JK Tyres has said that the new research facility is well able to meet the tyres required for tomorrow’s vehicles and has the machinery required for developing, manufacturing and testing its future products.

JK Tyres states it has invested a substantial sum of INR 175 crores for developing the center. The company has confirmed that it has set aside a further investment of INR 50 crores over the next 18 months on purchasing more machinery and expanding the facility. The new Mysore facility is environment-friendly and zero discharge.