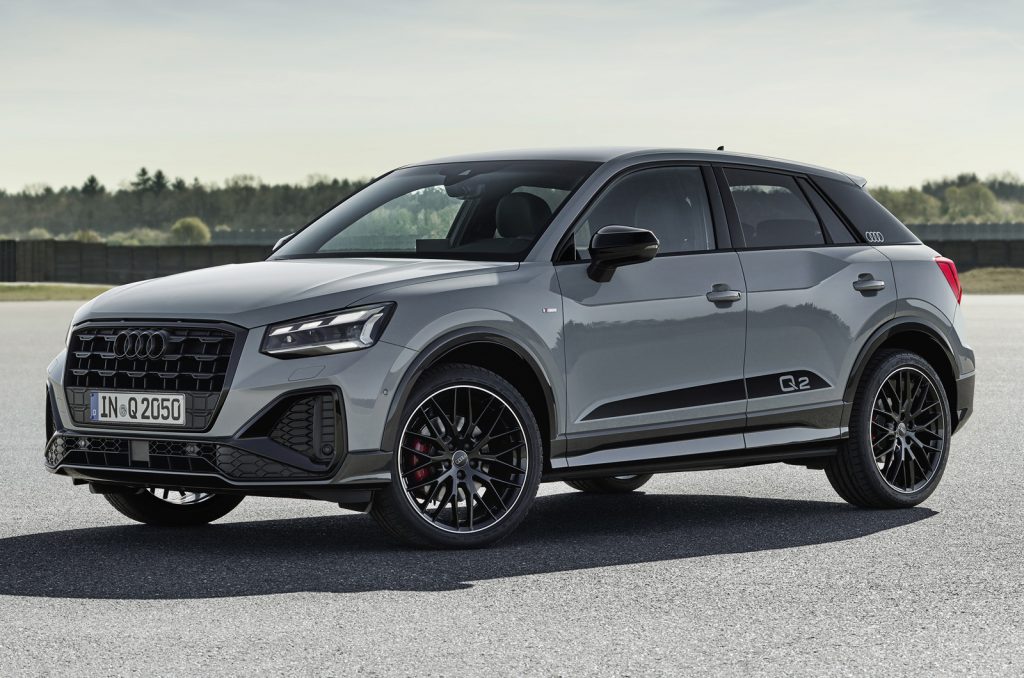 Lexus, a luxury manufacturer owned by Toyota, is developing a new small SUV. The Toyota Corolla Cross will serve as the basis for this compact SUV. Magazine X magazine recently released this information, which was then disseminated on the Lexus Enthusiast blog.

Toyota is presently selling the Yaris Cross and Yaris in a few foreign regions, including Europe, Japan, and Australia. The same 1.5-litre 3-cylinder hybrid engine is expected to power the upcoming Lexus small SUV.

In Europe, the names “LBX” and “Lexus LBX” have already been trademarked by the Japanese carmaker. This is the name of the next Lexus small SUV, which will sit beneath the UX. For the concept version of the SUV, the firm might choose these names. Lexus, on the other hand, is yet to make a formal declaration on the subject.

According to previous media rumours, the Lexus BX will be the name of the tiny Yaris Cross-based crossover. It is expected to be released in 2023 and will cost less than $30,000. The new Lexus compact SUV will be the premium segment’s entry-level vehicle. The Audi Q2 and the BMW X1 will be its main competitors.