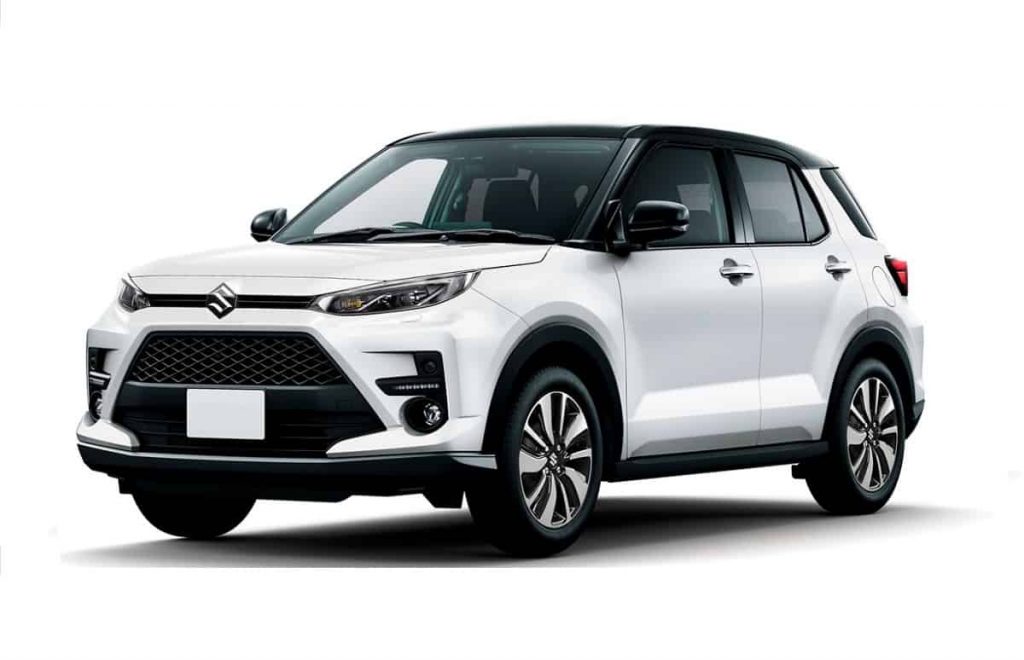 The Indo-Japanese carmaker recently unveiled the refreshed Swift hatchback, which includes a modern, more powerful engine, upgraded styling, and a slew of new features. The new-generation Celerio hatchback and Vitara Brezza sub-4 metre SUV will be available in the coming months. According to sources, the 2021 Maruti Celerio will be released in May, and the 2021 Maruti Vitara Brezza will be released around the holiday season (Diwali).

The Maruti Celerio will experience a generation transition, switching from the current architecture to the brand’s new Heartect model. The hatchback will maintain its tall boy pose, but will rise in height, according to spy images. It would be more spacious and larger than the new generation. A revised grille, redesigned headlamps, bumpers, and taillamps are among the design improvements.

A 7.0-inch SmartPlay Studio infotainment system, updated dashboard and instrument panel, steering-mounted buttons, and an automatic climate unit will all be included on the hatchback’s interior. The Maruti Celerio will be eligible in 2021 with 83bhp 1.2L petrol and 68bhp 1.0L petrol engines, as well as 5-speed manual and AMT transmissions.

The 2021 Maruti Vitara Brezza is expected to be based on a revamped version of the current architecture or Suzuki’s Heartect platform, according to rumours. Under the hood, one of the big updates will be made. The BS6-compliant 1.5L diesel engine will be available on the new-generation platform.

The 1.5L K15B naturally aspirated petrol engine (104bhp/138Nm) with a stronger mild hybrid configuration is likely to be used in the subcompact SUV, according to sources. The new model would use less gasoline than the current model. The updated Vitara Brezza will come with a few more features. Along with the latest infotainment system and a digital instrument panel, there could be smart vehicle technology and wireless phone charging.