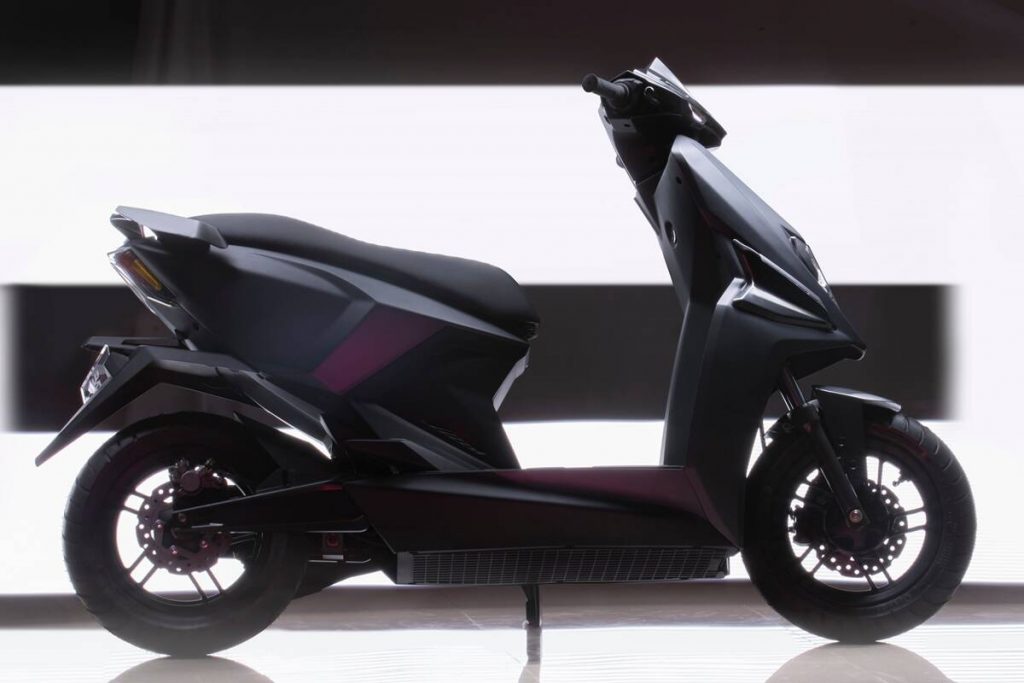 The new Simple One electric scooter from Simple Energy was just introduced in India at a price of Rs 1.10 lakh. The electric scooter may be pre-booked online for a nominal fee of Rs 1,947. The pricing includes the FAME 2 subsidy, however the real cost of the scooter will vary by state. In most jurisdictions, electric vehicles are also eligible for subsidies, and the scooter will cost less than 1 lakh in most cases.

The Simple One electric scooter has garnered over 30,000 reservations in only four days, according to Simple Energy. Karnataka, Andhra Pradesh, Tamil Nadu, Telangana, Maharashtra, Kerala, Madhya Pradesh, Delhi, Goa, Rajasthan, Uttar Pradesh, Gujarat, and Punjab are among the states where the scooter is now available.

We’ve been overwhelmed by the positive feedback we’ve received since the debut. We are appreciative to the audience for believing in the product and showing support for a local business. We’ll be here for a long time!

The Simple One electric scooter competes directly with the recently released Ola S1 e-scooter, the Ather 450X, and other electric scooters in the market. At the company’s Hosur facility in Tamil Nadu, one million units of the e-scooter would be produced annually in the first phase. Brazen Black, Azure White, Brazen White, and Red are the four colour possibilities for the new Simple One electric scooter. It has a 30-litre underseat storage capacity, which is about 8-litres greater than the Ather 450X. The latter has a storage capacity of 22 litres.

The new Simple One e-scooter is powered by a 4.8kWh lithium-ion battery weighing more than 6kg. Because the battery is removable and portable, it will be easy to charge the e-scooter battery at home. The e-scooter can be charged to 2.5km range in 60 seconds using the loop charger.

The new Simple One e-scooter battery produces 72Nm of torque and claims to accelerate from zero to forty kilometres per hour in just 2.95 seconds. The recently introduced OLA S1 Pro is touted to be the quickest in its category, with a 0-60kmph time of 3 seconds. The new Simple One e-scooter has a range of 203 kilometres in eco mode and 236 kilometres in IDC mode on a single charge. The scooter has a peak speed of 105 kph and can sprint from zero to 50 kph in only 3.6 seconds.