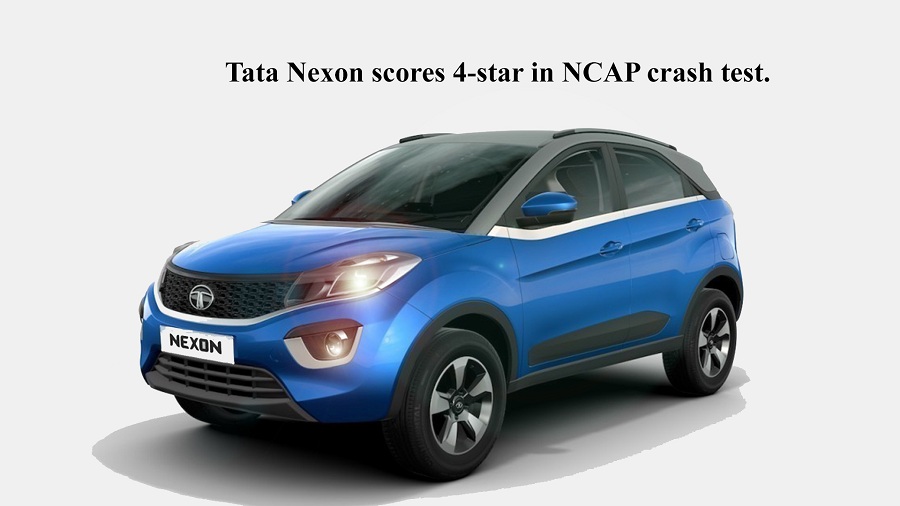 Indian automobiles are notoriously unsafe. However, there is something to cheer about. In latest car news, the Tata Nexon, which is a subcompact crossover that went on sale in India in late 2017 has scored remarkably well in Global NCAP crash tests. The front wheel drive vehicle which has five doors is the first small crossover from the legendary house of Tatas. It is based on a revised version of the Tata X1 platform which dates back all the way to the Indica in 1998. It is a low priced offering starting at about six lakhs and undercutting all rivals such as Ford Ecosport, Maruti Suzuki Vitara Brezza, and Renault Captur.

The interior is well finished and spacious with a huge 350-liter boot. The engine variants are 1.5-liter diesel or 1.2-liter petrol. It comes with plenty of awesome car technologies including LED daytime running lights, rear cameras and an 8 speaker infotainment system. Dual airbags and ABS are standard. The car boasts of 209 mm ground clearance making it able to navigate the potholed roads of Indian cities with ease. 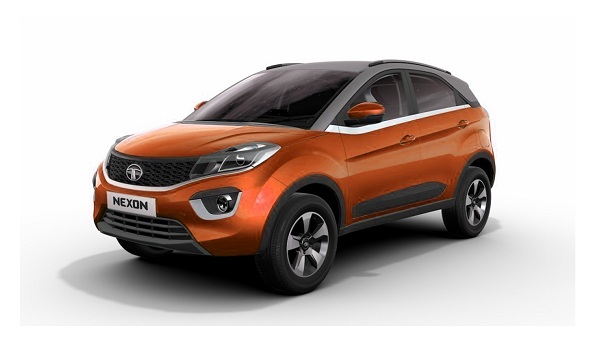 In car comparison, Tata Nexon differentiates itself from competitors with its funky and cool design. Instead if the Vitara Brezza’s solid boxy look, the Nexon is all about sweeping curves. Tata has a well-established dealer network and service centers which provide sufficient knowledge of how to maintain/service a car.

In Global NCAP crash tests, the Nexon has received a 4-star safety rating. It was also given 3 stars for child occupant safety. The Global NACP report shows that it offers great protection for the head and neck and adequate protection for the driver’s and front passenger’s chest. Nexon also provides satisfactory head and chest protection levels for 18-month-olds. The test vehicle provided by the company was equipped with standard dual airbags and ABS. According to Tata Motors, the Tata Nexon derives its impact absorbing strength from its high strength steel body.