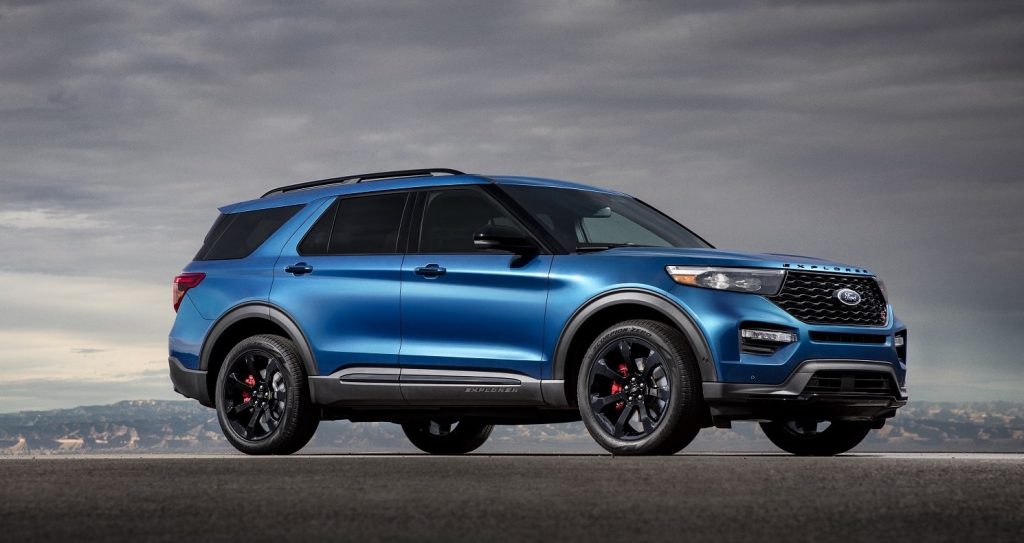 The first spy photos of the third-generation Ford Endeavour have just surfaced on the internet, displaying a number of intriguing elements. The new model of the SUV will make its official appearance next year, followed by a launch in India. While its debut is still months away, a new digital depiction (based on spy photos) shows what the production-ready vehicle may look like. The projected 2022 Ford Endeavour seems to be a considerably more advanced and larger variant than the present one. Some of its design cues are reminiscent of the F-Series pickup trucks that were just debuted.

With the iconic grille, C-shaped LED headlights with two-slat chrome bars running between them, updated bumper, wider air intake, sculpted bonnet, and newly-designed fog lights, the new Endeavour has a more upright posture. The new version features stronger character lines and more body cladding all around the body than the previous one. The window line is unaffected, but additional air vents are included.

The new 2.0L, 4-cylinder twin turbo EcoBlue diesel engine will be offered globally in the 2022 Ford Endeavour SUV. The oil burner is said to have a power output of 213bhp and a torque output of 500Nm. The twin-turbo engine might be adopted in India as well. At the moment, Endeavour is equipped with a 170bhp single-turbo diesel engine. A 10-speed automatic transmission will be standard on all SUV models. According to rumours, the new Ford Endeavour 2022 will be equipped with a hybrid drivetrain at a later date.