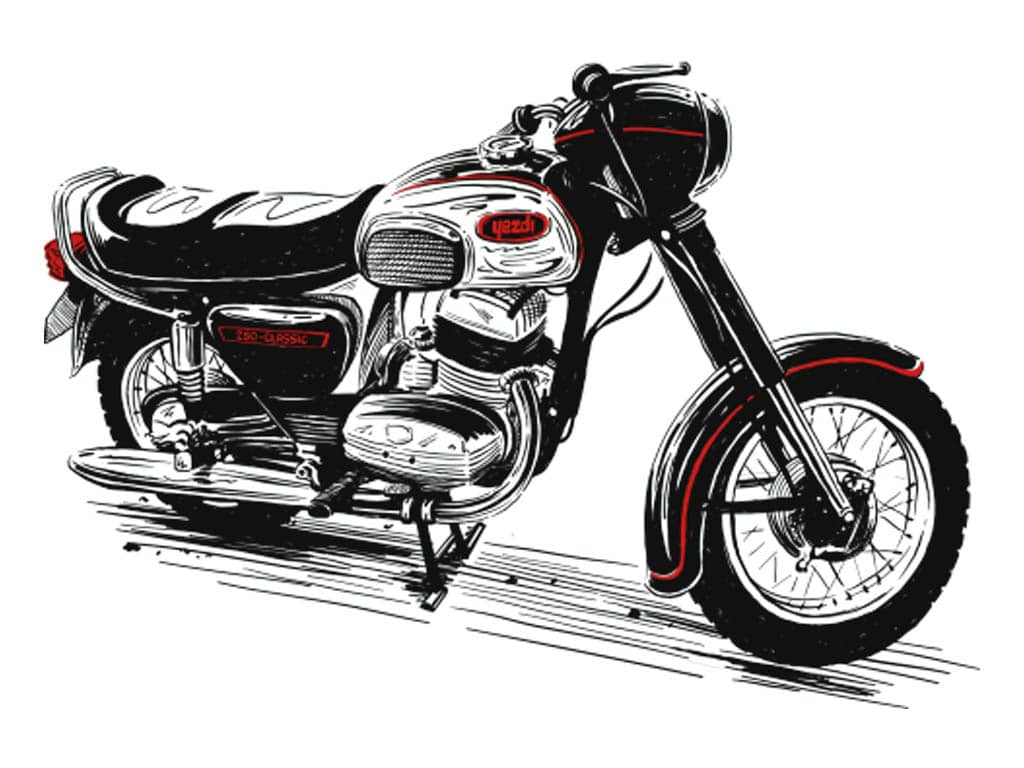 Classic Legends PVt Ltd, which is owned by Mahindra, is apparently aiming to bring back the historic Yezdi brand in India after launching the Jawa brand. What’s more, the new Yezdi brand will be reintroduced this festive season, just in time for Diwali. According to the report, the company is fine-tuning a newly built 650cc engine for BSA-branded motorbikes.

“The resuscitation of the Yezdi nameplate is crucial for the survival of Classic Legends in terms of scaling up the business volumes and that of the vendors and deslers while boosting their viability,” a source close to the development said.

Classic Legends increased monthly output from around 4,000 to 7,000 pieces. Last year, demand for new bikes spiked throughout the holiday season. The increased number of COVID-19 cases, on the other hand, had a significant influence on Jawa sales in India. As the spectrum of vaccinations expands, Classic Legends anticipates a big rebound in consumer attitude.

On the Pune-Nashik Highway, a new retro-classic Scrambler, which is believed to be the new Yezdi bike, was recently spotted testing. A computerised panel, LED headlamps and taillights, and a dual-channel ABS system were among the modern features on the motorbike.

The same 293cc liquid-cooled single-cylinder engine that drives the Jawa is slated to power the new Yezdi bike. This engine develops 26.51bhp and 27Nm of torque when paired with a 6-speed gearbox. The Jawa Perak has a 344cc engine that produces 30 horsepower and is mated to a 6-speed transmission.