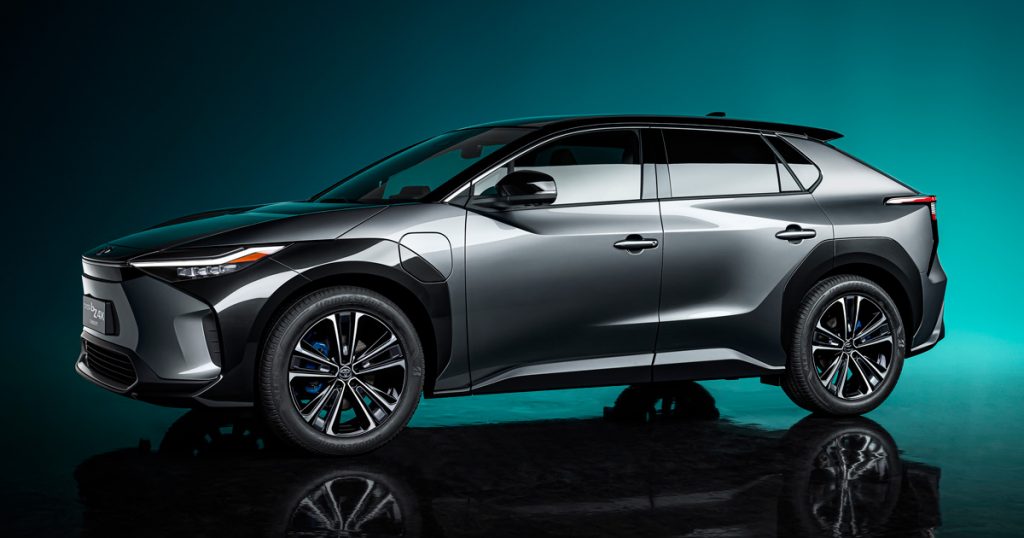 Toyota Motor Corp announced on Monday that by 2025, it would have introduced 15 battery electric vehicle (BEV) models around the world, widening the automaker’s electric vehicle range in order to reach carbon neutrality before 2050.

According to a tweet, the company plans to expand the number of electric models it offers to about 70 from the existing 55.

The new Toyota bZ series BEV platform, which was unveiled at the Shanghai Auto Show on Monday, is targeted at China, the United States, and Europe, according to the automaker.

Automobile manufacturers all over the world are transitioning to battery-powered cars in response to stricter environmental standards and increased competition to produce zero-emission vehicles.

At the Shanghai Auto Show on Monday, Japan’s largest automaker also announced plans to introduce more than 20 new energy vehicles in China by 2025.