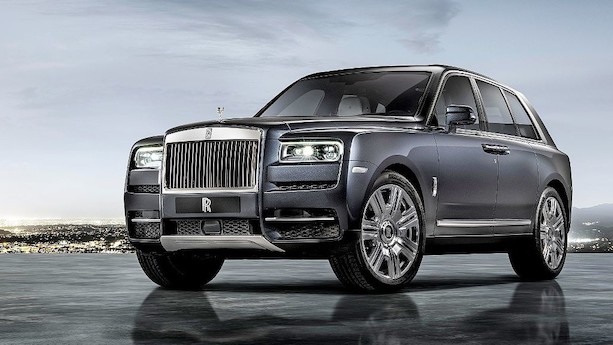 Automobile sales were slightly high in India in October ahead of the festive season. To add more cheer to the market there are important launches scheduled for November with the latest cars in 2018. These include made in India premium SUV and a popular MPV – namely the Mahindra Alturas and the new edition of the popular Maruti Ertiga. Luxury car maker Rolls Royce will also launch the world’s priciest SUV. 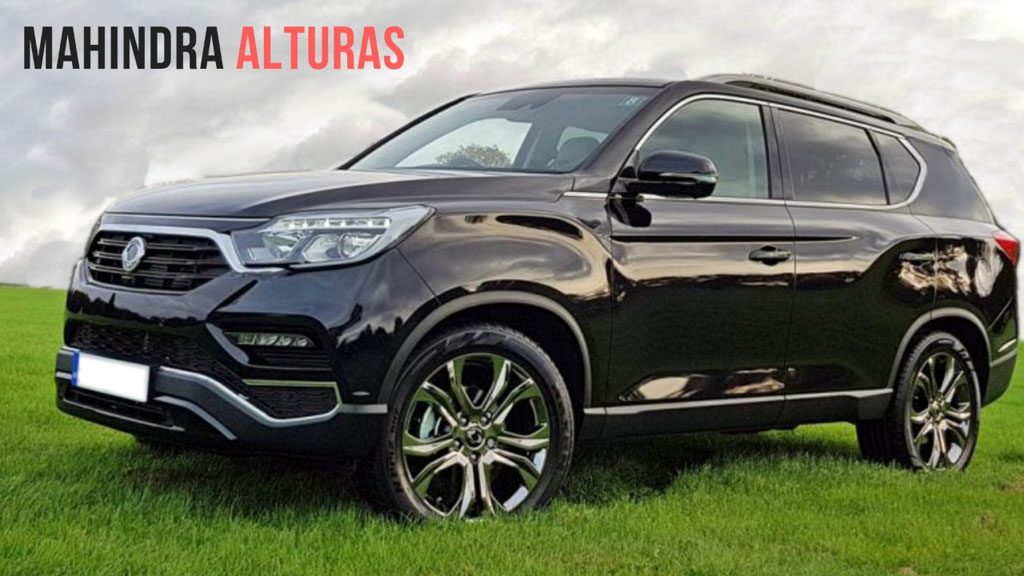 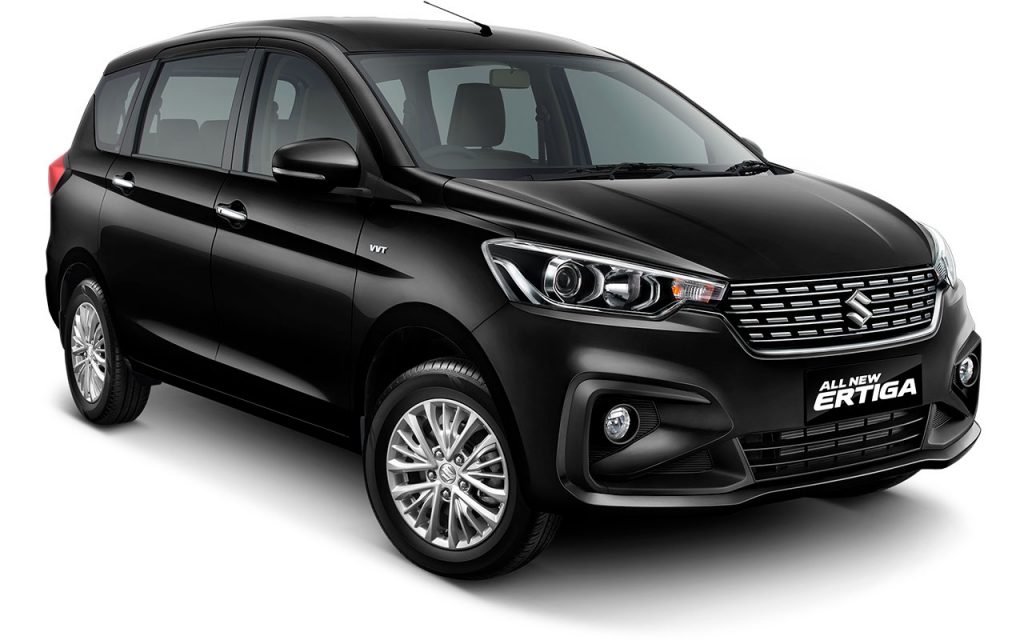 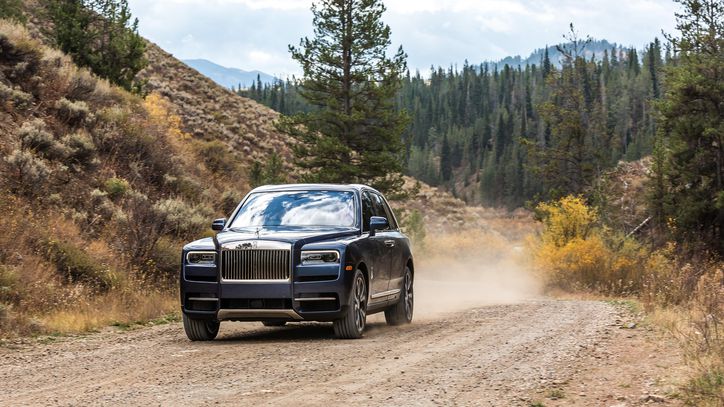