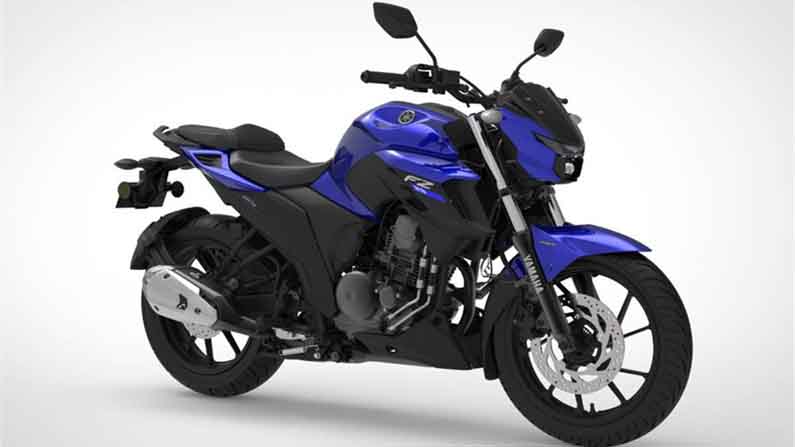 India plans to launch a new sporty commuter on the Indian market. According to a recent government paper that has surfaced on the internet, the Yamaha FZ-X will be available in India soon.

The FZ-X domain name was first registered in December of 2020. It was also suggested that this name might be used for an adventure motorcycle based on the Yamaha FZ series, but this is unlikely.

In March 2021, a new Yamaha commuter was also spotted being checked on Indian tracks, but it is unclear if the FZ-X is the same motorcycle.

According to the leaked document (below), the bike will be based on the 149cc FZS-FI model rather than the 250cc. It’s almost certainly the same engine that produces 12.4 bhp at 7,250 rpm. The five-speed transmission option is expected to stay the same.

It will have dimensions of 2,020mm in length, 785mm in width, and 1,115mm in height. The FZS-dimensions FI’s are 1,990mm x 780mm x 1,080mm in length, width, and height, respectively. It goes without mentioning that the proportions have been altered due to the motorcycle’s possible special bodywork. The 1,330mm wheelbase, on the other hand, will remain unchanged.

In terms of its arrival in India, the bike is scheduled to arrive in the middle of 2021. More information will most likely be released in the near future.